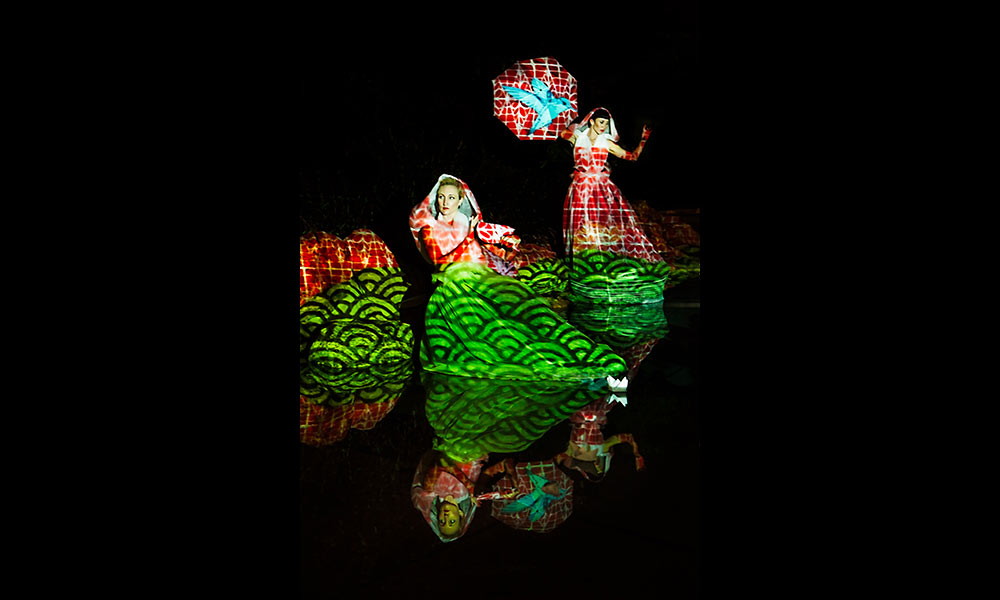 Recognition of Polytoxic’s artistic and cultural merit is reflected in critical response to their body of work and their prominent role as leaders in multicultural contemporary performance practice.